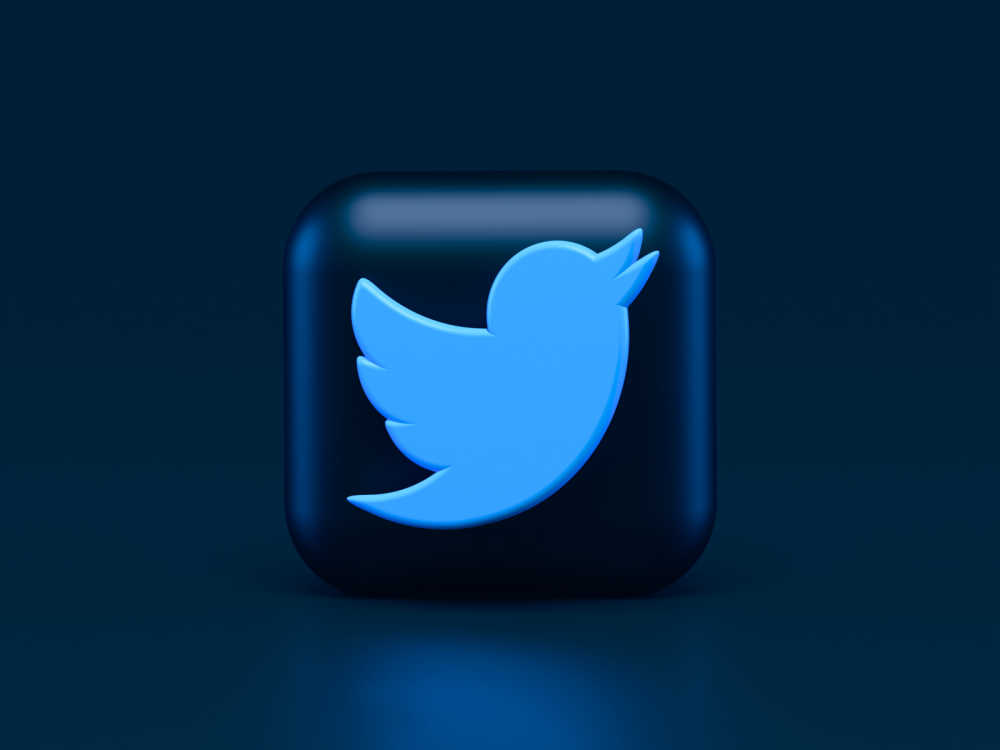 Twitter is a microblogging and social networking platform. To get the most out of marketing campaigns on the platform, it’s worthwhile to understand the Twitter statistics that make the network tick, how and why audiences use Twitter.

Use these updated stats to make important decisions about your marketing campaigns on Facebook.

The site ranks above Messenger, Telegram, Pinterest, and Snapchat in favorability for adults aged 16-64.

In 2020, eMarketer predicted that Twitter would see a 2.8% growth, but the pandemic changed everything. So in October, they revised their 2020 forecast to a growth of 8.4%—a considerable increase from their original forecast.

This level of usage is similar to WhatsApp and Snapchat. In comparison, 40% of US adults surveyed by Pew Research Center say they use Instagram, and 21% use TikTok.

The microblogging site is clearly favored more with men, who make up the majority (70%) of its users.

These demographics are essential to understand as they’ll help you create more specific and highly targeted marketing campaigns.

For example, if you’re a women’s fashion brand, spending your advertising dollars on Twitter might not be the best channel given the lower demographic of female users.

Twitter has the second-highest educated user base in America. 33% of Twitter’s audience have some college, and 25% are in the high school or less cohort.

The most educated audience on social media is LinkedIn, with 56% of respondents saying they have a college education.

6. Twitter is one of the most liberal social media platforms

When it comes to democrats and republicans, Twitter leans more towards the left. 65% of the platform’s user base identifies as or leans toward democrat. Twitter is only beaten by Reddit, whose audience is almost 80% democrat.

The platform with the largest volume of republicans was Facebook, with 46% of the social media platform’s audience leaning or identifying with the republican ideology.

7. Only 0.2% of Twitter’s audience are exclusive to the platform

85% of Twitter’s audience earn more than $30,000 and 34% earn $75,000 or above. This signals that around a third of the platform’s audience has high spending power, so think to consider this when you’re crafting your campaigns and content.

9. After Twitter banned Donald Trump, the platform’s user base jumped by 21%

This means that around a quarter of Twitter’s user base accounts for nearly 100% of the platform’s content, which is kind of mind-blowing when you think about it!

This statistic also shows that the core user base on Twitter is highly active and engaged with the platform.

11. The average user spends 5.1 hours a month on Twitter

12. One-fifth of Twitter users under 30 visits the site too frequently to keep track

We’ve all been there. You’re head down at work, and then before you know it, your cell phone is in hand, or you’ve clicked onto Twitter.com on your desktop for a leisurely scroll. For marketers, this signals that the under 30 crowds are active, frequent users of the platform, and you should plan campaigns that attract and engage this demographic.

13. Almost half of Twitter’s audience consumes news regularly on the platform

With world news coming in thick and fast nowadays, it’s perhaps not surprising that many Americans are looking to get their news outside of regular outlets.

For brands, this could mean publishing timely, accurate news stories to compete and align with how the Twitter audience uses the platform.

14. 46% of Twitter users say that using the platform has helped them to understand world events

And 30% of people said that Twitter has made them more politically aware. But, on the flip side, 33% of those surveyed said that the site hosts inaccurate information, and 53% think that misleading information is a continual major problem on the site.

For marketers, this goes back to trust. You’ll need to ensure that the Tweets you send are accurate and use the platform to position your brand or company as a trusted resource.

Around the same number of people also use instant messaging and live chatbots to conduct research online.

For marketers, this means that you need to keep your brand account up to date. Of course, not everyone needs to post five or six times a day, but if audiences are searching for brands online and scoping them out, it’ll help your credibility if your account is active and regularly posting valuable content.

16. 54% of Twitter’s audience are more likely to purchase new products

Something to consider when you’re crafting a Twitter ad strategy is how can you make this product or service something people will instantaneously buy?

If you’re a brand looking to make waves on Twitter, get involved with Twitter Spaces, Twitter’s Clubhouse alternative. Twitter says that “just a 10% rise in conversation has led up to a 3% increase in sales volume”.

So why not incorporate hosting a Twitter Spaces conversation and build a community to help drive sales?

26% of people spend more time looking at ads on Twitter vs. other leading platforms. Does this mean that ads on Twitter come across as organic posts and people aren’t aware they’re reading an ad?

Time is short, people! So count this as your warning that your creative on Twitter needs to stand out and get noticed by your audience as they’re scrolling through the app.

20. Twitter’s CPM is the lowest out of all the major platforms

Download the complete Digital 2022 report—which includes online behavior data from 220 countries—to learn where to focus your social marketing efforts and how to better target your audience.

Get the full report now!

More people are turning to run ads on Twitter, and this number is expected to continually increase in 2022.

Perhaps it’s time to get in on the Twitter advertising action before the space becomes overly saturated or audiences become immune to Twitter ads.

There are 217 million monetizable daily active users on Twitter. And this number is only set to increase in 2022 as the company emphasizes performance advertising across the platform’s user base.

Americans seriously love Twitter. The grand ol’ USA is where Twitter is the most popular, with over 77 million users across the country.

Twitter’s fandom is closely followed by Japan and India, with 58 and 24 million people logging into the platform.

We specialize in helping our clients to use marketing automation tools that maximize engagement and revenue while minimizing the time, effort and money required to manage marketing.
We are based in Los Angeles, California and Melbourne, Australia. 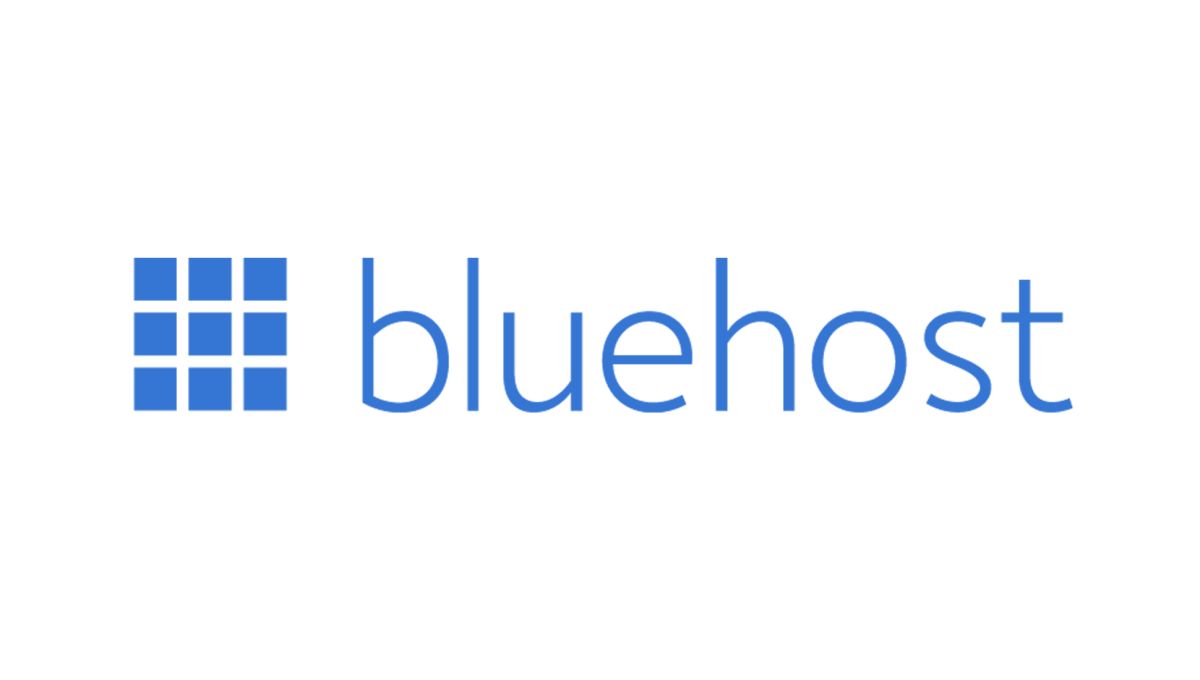 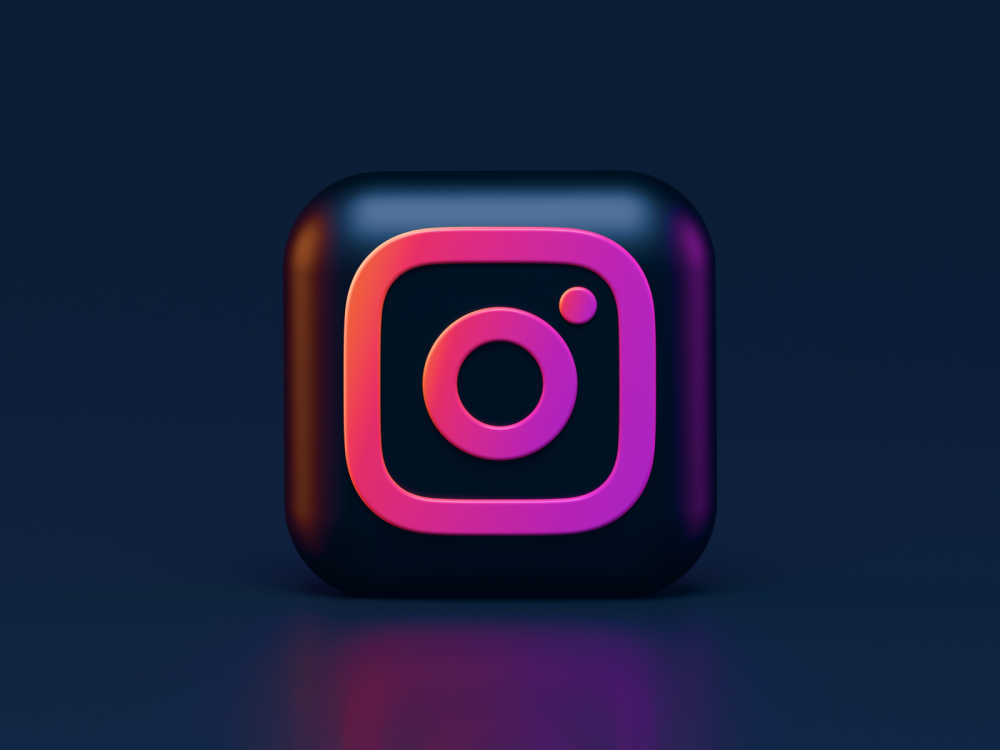 We release articles about how to grow your business every week